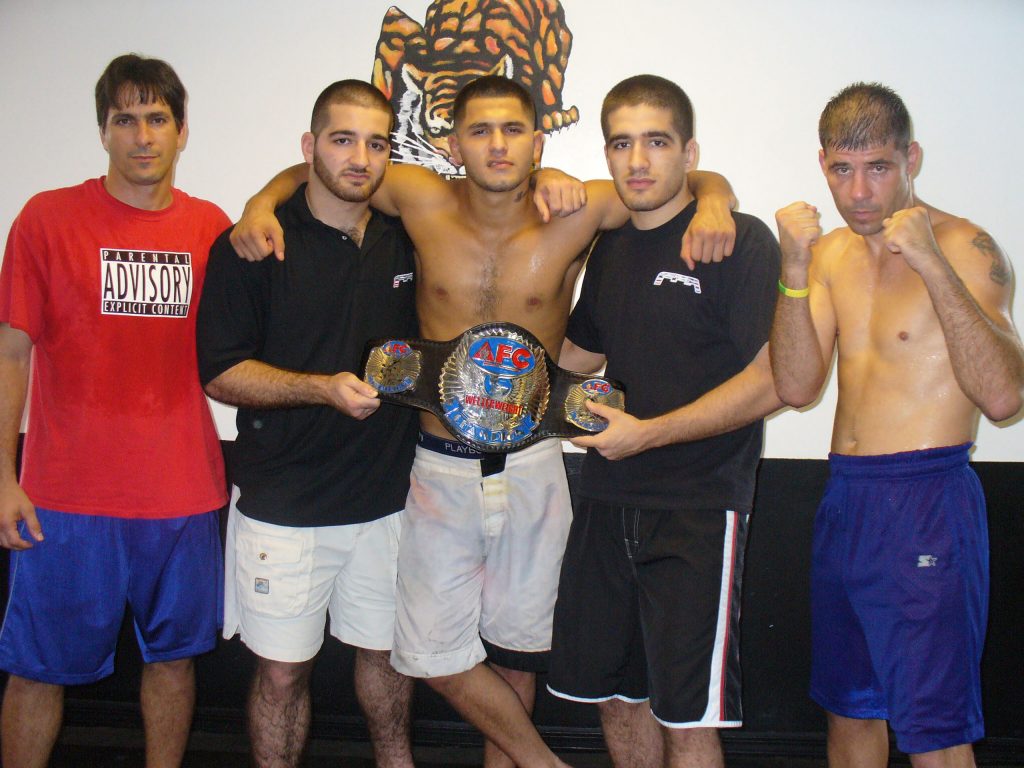 Did you know Jorge “Gamebred” Masvidal started at FFA?

Back in 2002, just a year after FFA was founded by Marcos and David Avellan, we had Tito “the Huntington Beach Badboy” Ortiz performing a seminar at our school. It was a big honor at the time, as he was the reigning UFC champion at the time.

Back then, the UFC was in its dark ages – where you couldn’t watch it on pay-per-view due to government cracking down on the unregulated sport. So only hardcore fans really knew the significance of having a UFC champion teaching at your academy.

Jorge was one of those hardcore fans. He was around 18 years old at the time, and he came to the academy to see the champ and spoke with Marcos about joining. He told Marcos that he didn’t have the money at the time, but he was going to save up so he could pay for the year upfront, and that he would be the first UFC champion from our gym.

He then left, and as a gym owner, you have all sorts of people make different claims on what they can or will do. So this wasn’t something completely out of the norm.

Except a few months later, Jorge showed up, paid the year, and begun his training. It didn’t take long to see that Jorge possessed the ability and desire to fight. He had some amateur boxing experience at Tropical Park, and he was no stranger to fighter on the streets.

After a year of training, he began competing. First in grappling tournaments. Here was one of his first matches as a white belt:

Shortly afterwards, he began fighting in MMA as a professional in the Absolute Fighting Championships in May 2003. Jorge’s fast reflexes, quick hands, and devastating ground and pound proved to be a force to be reckoned with in the regional MMA scene.

Jorge’s infamous backyard street fights occurred during his time at FFA. Kimbo “Slice” Ferguson, another big star that got into MMA with FFA, was already infamous for his backyard fights. He was training with Marcos and David, learning how to become a better street fighter – learning about elbows, knees, head butts, and the like.

Back then, MMA was paying very little, and Jorge needed some extra money to get by. So Kimbo opened the door to Jorge to enter in on of these backyard fights, and well, the rest is history. Here is the very first fight between Jorge and Ray, where you can see Marcos Avellan in the red shirt coaching Gamebred:

Here is the rematch with Ray, where Marcos is in the yellow shirt coaching Jorge:

After two street fights, Jorge went back into professional MMA. Ultimately with FFA, he rose to a record of 10-2, getting on the world wide stage with BodogFIGHT, a show that was nationally televised, and getting the AFC championship belt.

Jorge “Gamebred” Masvidal was just one of the young fighters that got their start at FFA. He is joined by many others such as:

While many teams focus on recruiting talent, at the Freestyle Fighting Academy we build talent. So if you have big dreams, we can help you make them come true. 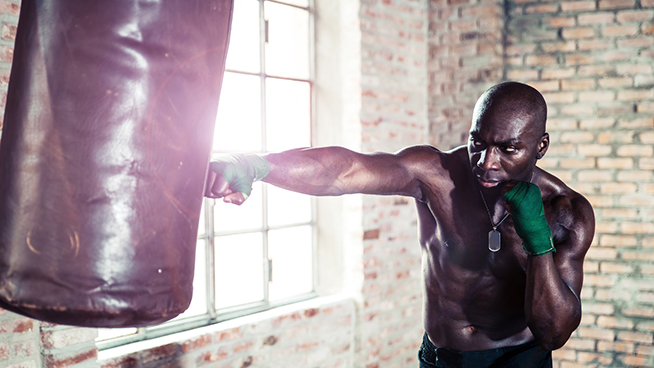 Do you find you bag workouts uninspiring? Like you are wasting you time on some meaningless bag of sand?

Maybe you have mastered your routine and need some way of challenging yourself. Do you wish you could train like a world class boxer, and get the best and most intense workout of your life?

Then look no further – this workout I am about to give away to you for FREE is one of the best kept SECRETS at FFA. I was taught this routine by a three time world champion kickboxer in Eric “El Tigre” Castanos, who also coached greats like Jermain Taylor (world champion boxer who defeated Bernard Hopkins twice).

I remember the first time I did this routine, I nearly passed out from exhaustion. My hands felt like anvils afterwards and I just wanted to collapse and merge with the floor. So is this just a venture for masochists who want to make themselves feel miserable?

Nonsense, the level of CONDITIONING, POWER and TIMING that you will develop from this routine is second to NONE. You will be a BETTER fighter after this workout! Let’s get started!

Here is an explanation of the different drills:

Freestyle – This means do whatever you want. You can throw any punch, kick, knee, or elbow combination you desire. Move around, make defensive motions. The best way to visualize this is to pretend you are sparring an opponent. That is how good freestyle bag work should look like.

Power Shots – This drill requires you to focus all of your power into just one strike. In fact, you should only throw only one strike every 3 to 4 seconds. This should feel like maxing out in the weight lifting world. You can repeat the same strike over and over, developing your power with every repetition. This drill will help you build lots of POWER.

Maximize Output – You will be pushed to your limits as you proceed to punch and kick NON-STOP in this round! The goal is to try and land as many strikes as possible. If you are doing this round with a partner, you want to have a punch count. Every strike should be a legit strike, but the focus is on speed and quantity. This is the opposite of the power shots drill.

Combo Repetition – If Power Shots and Maximize Output had a baby, it would be Combo Repetition. In the Combo Repetition round, you will pick a combination to work on (say jab, cross, hook), and perform it explosively. Give yourself a 3 seconds to recover, then repeat. The goal is to deliver your combination with solid technique, swift speed, and tremendous power. This is one of my favorite drills to perform, and also one of the most challenging!

Explosive Bursts – I saved the best for last, and by that I mean the toughest. In this round, you will have 20 seconds of freestyle work, followed by a 10 explosive finishing burst of strikes. The explosion should be like running a sprint – all speed and power delivered ruthlessly onto the bag. You repeat this cycle of 20s freestyle/10s explosive for the whole round. Don’t save anything for later – empty your gas tank on this one folks!

There you have it – one of the toughest, skill and power building routines you will ever face. Go find a heavy bag and give it hell! 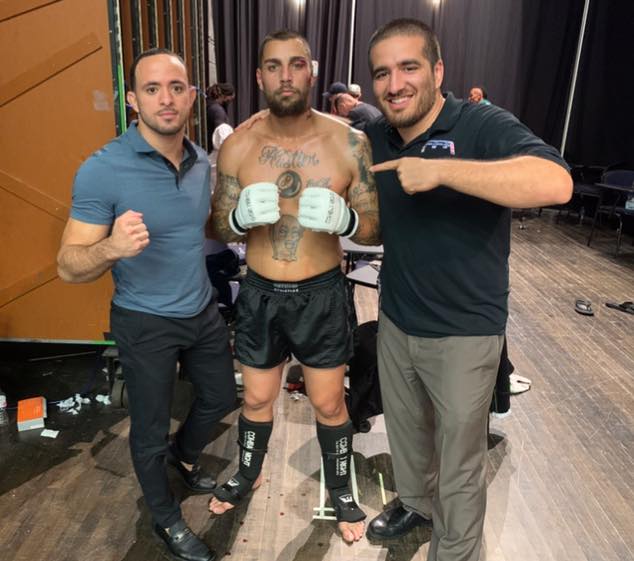 After a crazy back and forth slug fest that had Sean “Bam Bam” Hotusing touch the canvas, Bam Bam came back and scored a big KO to take the win just before the end of the first round.

Combat Night awarded him KO of the night for his handiwork, and he now moves to a 2-1 amateur record. Check out the whole fight below: