GET STARTED!
CALL US NOW

Since 2001, the Freestyle Fighting Academy (FFA) has been teaching Mixed Martial Arts in south Florida.

Whether you are looking to learn self defense, get in better shape, have fun, or even become a fighter - we have a program for you!

FFA was founded by head instructors Marcos and David Avellan. Each has trained in the martial arts for over 24 years, having competed all across the world in various combat disciplines.

Marcos was the 2005 ADCC US Trials champion, and has won many national grappling tournaments. He is also an undefeated MMA fighter, and coach to undefeated TitanFC Champion Jason "the Specimen" Soares.

David has a decorated career in submission grappling, winning a bronze medal in the prestigious ADCC Submission Wrestling World Championships. His biggest contribution to the MMA world was creating the world famous Kimura Trap System, a powerful submission system used in all over the MMA and BJJ world.

Once you join our 30 day free trial, we will schedule you for a free private lesson with one of our world class instructors. This lesson will get you orientated with the basics in the martial arts so you will be ready to join the group classes.

Having a uniform is part of the martial arts experience, and we don't want to throw you in class without looking the part. So we will give you a uniform on the house. You get to keep it whether you decide to join or not after the 30 days.

There is a lot to learn in the Mixed Martial Arts, and you might feel overwhelmed and forget what you learned in class. Not to worry, that is normal. That is why we offer our online coaching portal, FFAcoach.com, for free when you enroll. We are the only MMA gym that offers this to their students. You will get to learn from our curriculum that we have developed over 20 years that has helped create top fighters like UFC Star Jorge "Gamebred" Masvidal and TitanFC Champion Jason "the Specimen" Soares.

Once you have completed your private lesson, you will be able to join in the group classes and become part of the team. Classes are 1 hour long, and incorporate warm ups, stretching, technique instruction, practice, and are a fantastic workout. Besides these classes, you are also welcome to visit our open mat sessions available every day, so you can get some extra mat time. You will get to participate in these classes and open mat sessions for a full 30 days for free.

What people are saying about FFA: 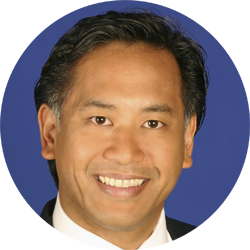 "Having traveled around the globe, I find that FFA is one of the best mixed martial arts and training centers worldwide.”

Unlike other schools, their extended and liberal hours of operation provide a way for working professionals, students and families to participate at their convenience. Having traveled around the globe, I find that FFA is one of the best mixed martial arts and training centers worldwide. 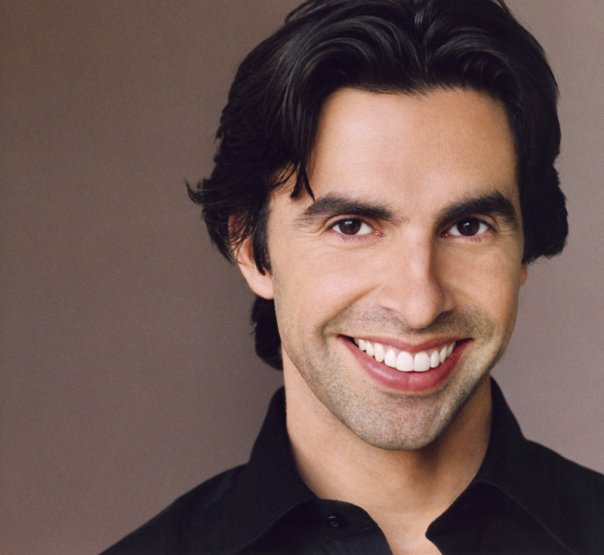 "FFA is a great place for any and all ages to learn martial arts."

FFA is a great place for any and all ages to learn martial arts. I've been training here for almost two years and absolutely love the place. They have the best instructors and make you feel at home, like family. There are all kinds of classes, children's, women's bootcamps, MMA, jiu-jitsu, seminars, you name it.. You learn at your own pace right alongside professional fighters without any of the stresses one might imagine. In fact, they are the best at making you feel at home and are always willing to teach you all they know. This has been one of the best things I've ever done for my health while learning a beautiful art and making a lot of great friends at the same time. It's been so great that the first thing I'm going to do when my daughter is old enough is bring her here. There's nothing better to teach confidence and discipline while building health and fitness. I really appreciate all the FFA family has done for me and looking forward to so much more to come. 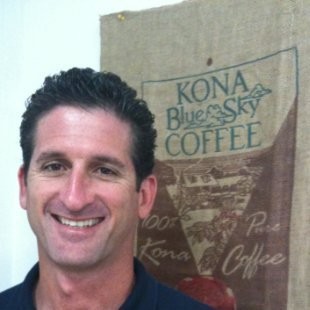 "It is great, welcoming atmosphere at FFA, everyone is very helpful and friendly."

I have been training at FFA for 6 + years and I highly recommend it! The owners are world class in jiu jitsu having competed at the highest level so you can feel good knowing you are getting great instruction. The instructors are also great. They not only put on great classes, they also stay in touch with their students to make sure they stay consistent coming to class. It is great, welcoming atmosphere at FFA, everyone is very helpful and friendly. I am 48 years old and training MMA at FFA is the best and most enjoyable way I have found to stay in shape. Again, I highly recommend this gym!

So what are you waiting for? You can start your Mixed Martial Arts training at FFA today and start our 30 Day Free Trial! Just click below to get started:

Enter Your First Name, Email, And Phone Below To Start Your 30 Day Free Trial And Watch Videos Now!